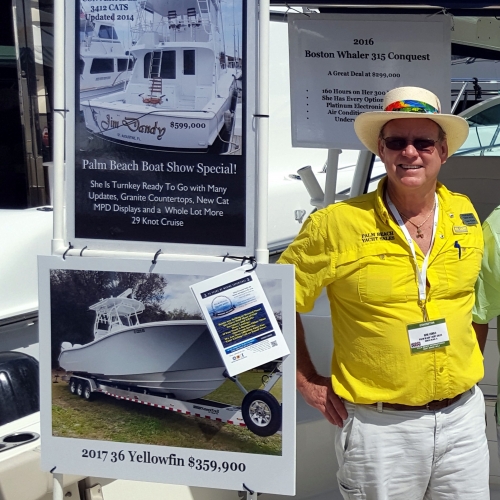 GENE HAS SOLD HUNDREDS OF BOATS AND WORKED ON THOUSANDS OVER THE YEARS, SO IF YOU WANT PERSONAL ONE ON ONE SERVICE AND DEAL DIRECTLY WITH THE OWNER OF THE COMPANY GIVE ME A TRY YOU WILL NOT BE DISAPPOINTED A Florida native who spent many hours on freshwater lakes and rivers all around Florida as a boy which inspired my love of the outdoors and later after serving as an electricians mate in the Navy stationed at Pearl Harbor, my love of the ocean. After receiving an Honorable discharge I stayed and worked in Hawaii which afforded me the opportunity to learn the finer points of offshore fishing with many weekends spent on the ocean, my friend bought a 21 ft cuddy cabin and we put over 1000 hours on it in the first year alone, mind you this is where there is no running to the fishing grounds, you drop the lures as soon as you leave the ramp, big yellowfin were our favorite catch and that year we caught 27 of them over 150 lbs. I ended up back in Florida and worked for a while as a control center operator at a large coal fired power plant and then as a captain on a 60ft sport fishing boat fishing the BBC and other tournaments and eventually running a marine service business for 12 years where we did everything from cleaning bottoms and changing props underwater to engine work and painting bottoms to electrical and general maintenance and now I operate my own yacht brokerage and as a 100 ton captain I have thousands of miles of yacht deliveries from the English Channel to Key West and many other places
I look forward to assisting fellow boaters with any and all of their boating needs.

You can use this tool to change your cookie settings. Otherwise, we’ll assume you’re OK to continue.

Some of the cookies we use are essential for the site to work.

To control third party cookies, you can also adjust your browser settings.

Information and Settings read less About our cookies
Top